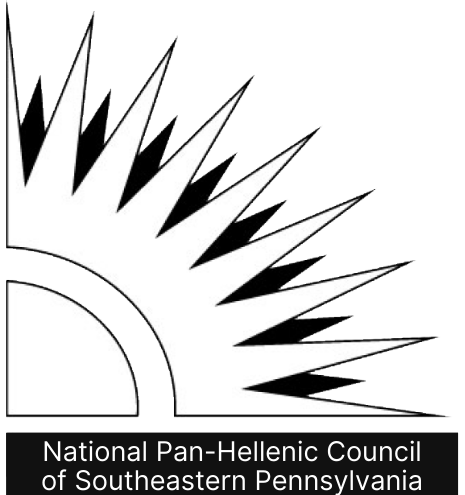 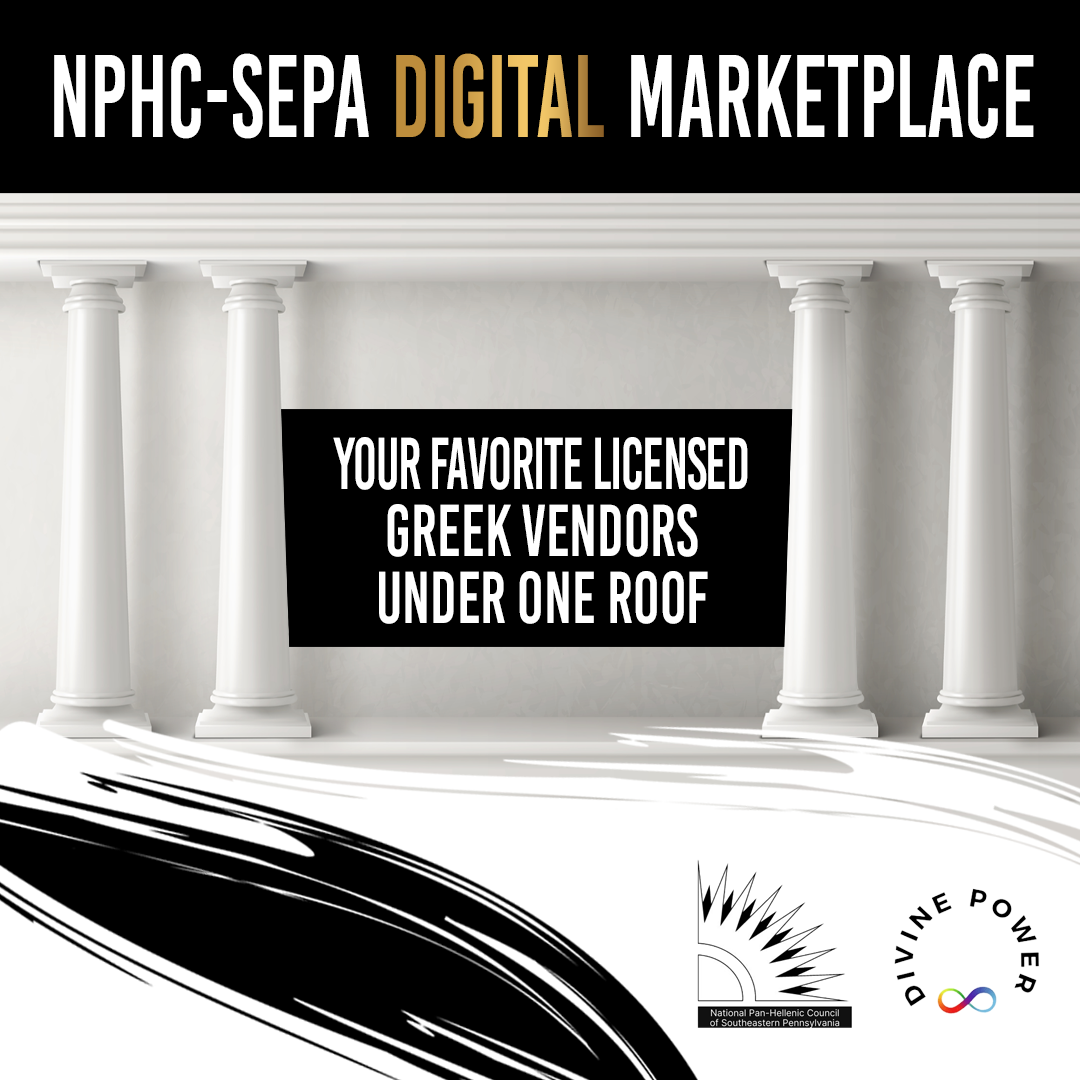 Disclaimer: The NPHC-SEPA Digital  marketplace is presented by the National PanHellenic Council of Southeastern Pennsylvania and is not an endorsement of any business it’s content, or operations